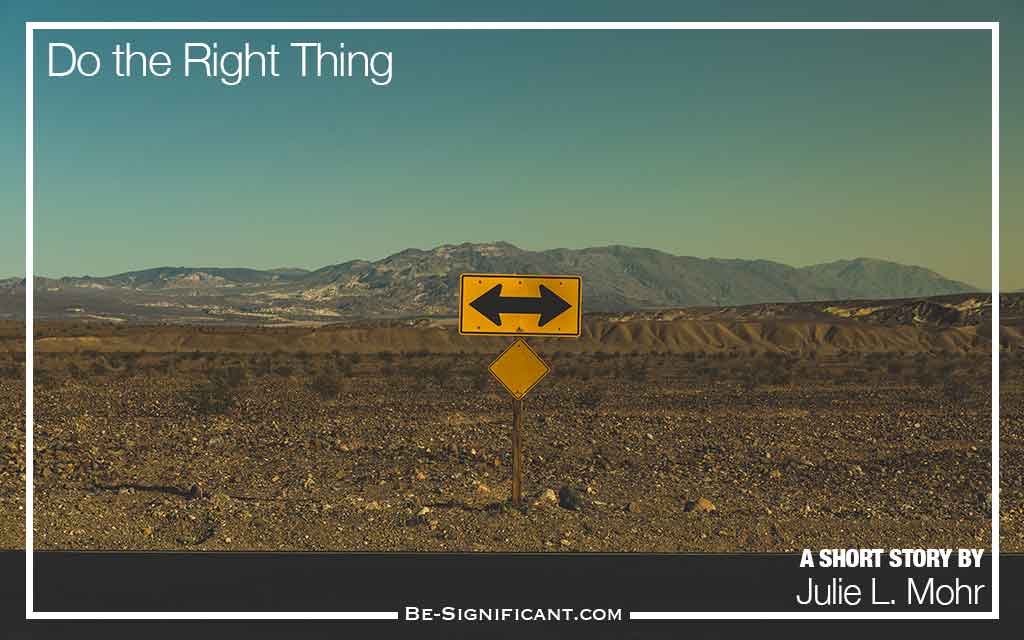 Yesterday I returned from a brief trip to San Antonio, Texas. My return flights took me through Los Angeles. The flight from LA to Sacramento was on one of the smaller regional airplanes with two seats on each side of the aisle. I was one of the first people to board the plane and while I sat in my seat, I smiled at the people passing by. Lots of little kids and families returning from their trip to Disneyland. One young man walked down the aisle – a young African American, wearing a head wrap. I smiled and said hello.

Just before the plane took off, and before the airplane door was closed – the young man came from the back of the plane and sat in the window seat next to me. He sat down next to me and I guess he could smell the bubble gum I was chewing and he asked me for a piece of gum. I said sure and got a piece out of my backpack. We sat there quietly – and I had my headphones in trying to mask the crying baby sitting behind me. I noticed that he didn’t have his seatbelt on. I was going to say something to him but didn’t.

The airplane door closed, the security briefing was provided, and we began to back away from the gate. The young man sitting next to me began to shift back and forth in his seat, turning to look at the back of the plane – over and over. Without warning, he got up from his seat and went to the back of the plane. It really caught me off guard. I watched what he was doing and thought maybe he had to use the bathroom. The flight attendant was doing something in the galley and did not see what was going on. The young man was still in the back looking for something. He then returned back to his seat next to me and sat down. This time he buckled in with his seatbelt. About two minutes later we were taxing now onto the runway and he reached for his seat belt. This time, I could not just sit and watch. I told him he could not get up while the airplane was moving and the sign required us to be in our seats. He said to me, “Really?” I asked if everything was okay, and he burst out that he had never sat in the front of the airplane and was scared. He wanted to sit in the middle of the plane. He was extremely anxious and I could tell he was genuinely afraid. Over the next five minutes, I engaged the young man in conversation.

I told him to close the blind, and talk to me. Tell me about himself. What was his name? Why did he travel to LA? Has he ever traveled outside the country? I engaged him in conversation – to the point where at some point he thought we had already taken off the ground. He opened up his window and said, “I thought we already took off.” I said, “See it is working. Just stay calm and keep talking to me.”

I learned all about his cousin who worked with a well known Rap group that was performing in LA. I asked him what he did while he was there. He told me, “worked with the band, and we did lots of drugs.” He described to me drugs I had never heard of and he talked about activities I really did not understand. I told him I liked Hip Hop music and some rap. Through the next 20 minutes, all the way from the ground up into the air and up to our cruising altitude I learned about this young man’s life and I talked to him about mine. He stayed calm and in his seat.

I didn’t really realize it at the time how important it was that I kept him in his seat. He was such a sweet young man with a wonderful smile, an avid imagination, and heightened inquisitiveness. I was really just trying to help a young man who had a fear of flying – get off the ground and relax. After debarking the plane in Sacramento and saying goodbye to the young man and wishing him luck, an elderly couple approached me. The wife said to me, “Thank you so much for doing that – it was amazing, you remind me of my daughter.” I said, “It was nothing. But thank you.”

Then her husband said to me, “I was going to tackle him if he got back out of his seat.” It dawned on me at that moment – with the fear and reality of terror that we have in our lives today – people saw this young man on the plane as a threat. I saw a young man who was afraid to fly. A young African American wearing a simple head cap. This gentleman who was thanking me saw a young terrorist. I suppose he might have thought he was Muslim. I know I probably should have had a heightened sense of awareness about the potential threat on the plane, but I did not. I am not sure what the message is in this story, I am just happy that it was me that was assigned the seat next to that young man. I imagine that the flight could have ended very differently had I not been able to speak with this young man and calm him down. Please, in a time in our lives when we are living with terrorists and random violence – please don’t forget that random acts of kindness are also needed.

About the Author:
Julie is a dynamic, engaging change agent who brings integrity and passion to everything. Through her books, articles, speaking, consulting, and teaching — her purpose is to change the world through thought-provoking dialog and interaction.

This site uses Akismet to reduce spam. Learn how your comment data is processed.